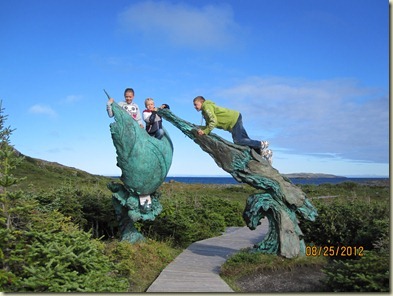 We started out the morning knowing we had a long drive ahead of us to go from the Northern tip to the Southern port, but we had to get to the Viking settlement before we left.  It was the whole reason we had come up this far! 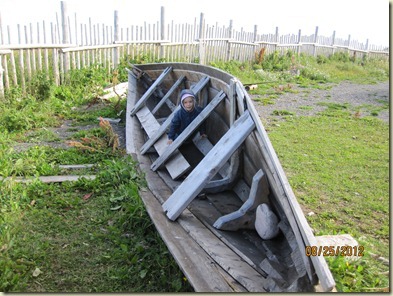 We had to wait a bit before the buildings were opened, so the kids got busy climbing on & around anything they could. 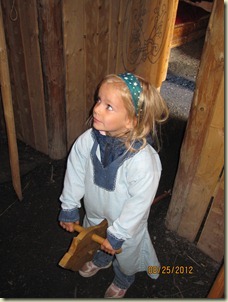 They had some period costumes for the kids, along with toys the children of the Norse would have played with. 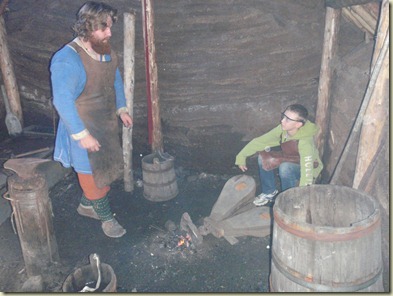 The older kids got to see what it would have been like for an apprentice.  They pumped the billows to help the fire while the blacksmith made nails. 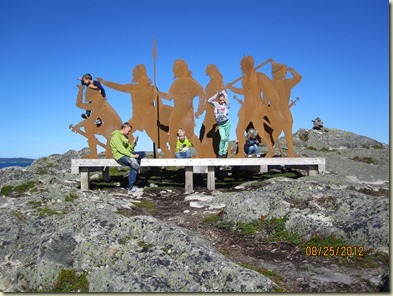 One last photo before we head out! 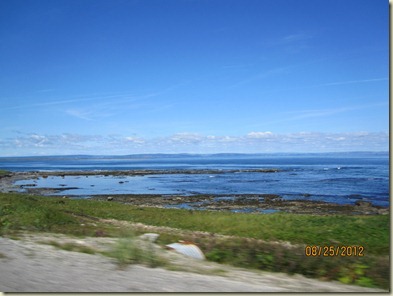 If you look in the distance you can see Labrador.  We didn’t make it there this trip.  We just ran out of time! 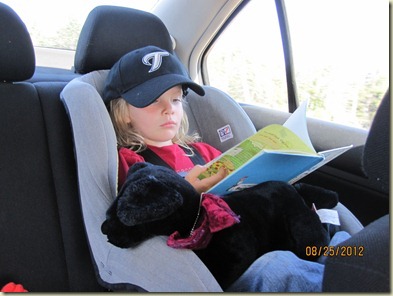 The kids passed the time with books… 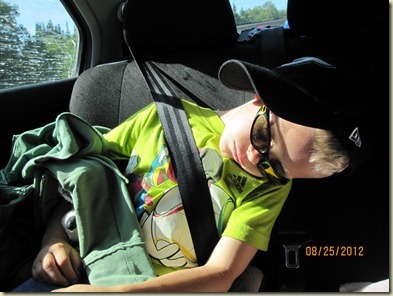 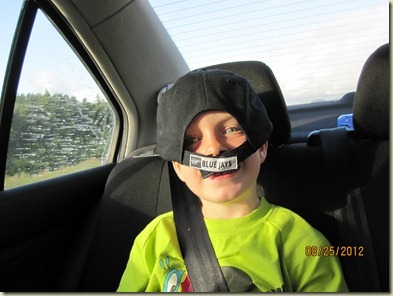 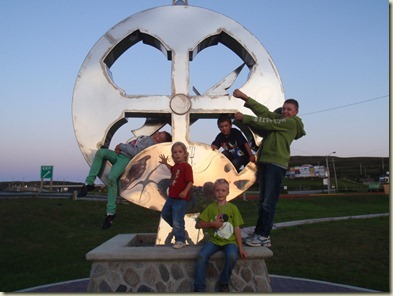 We finally made it to Port aux Basque in time for a quick dinner & some running around! 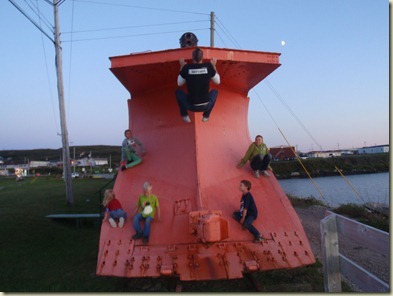 Notice the big kid in the middle had some excess energy to burn off too!

Written by Sherilyn -Dominee Huisvrouw at 09:35:00